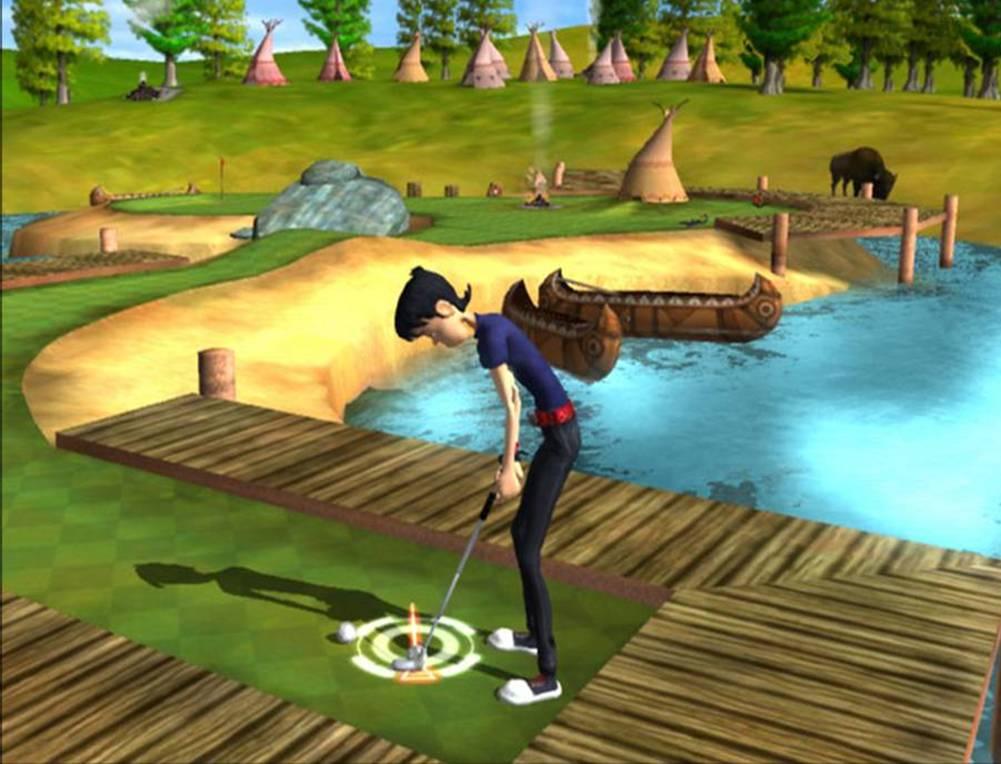 Written by Dan Keener on 2/2/2007 for 360
More On: Xbox Live Arcade
Microsoft recently announced 10 new Xbox Live Arcade titles would be coming in the near future, including some old-school coin operated (Root Beer Tapper and Paperboy) and  Hi-Def remakes of highly successful console games (Alien Hominid HD).  Below is a short synopsis of each game provided by Microsoft in the release, and screenshots from all 10 of the announced titles.

3D Ultra Minigolf Adventures from developer Wanako Games and publisher Sierra Online, allows gamers to putt their way through 36 fun-filled holes of manic minigolf action on wild courses that range from the Old West to outer space and feature a bevy of crazy hazards and obstacles.

Band of Bugs from NinjaBee is a fast-paced tactical strategy game that offers gameplay deep enough to satisfy tactical genre fans and friendly enough to appeal to casual gamers. Creative gamers can even design their own levels with the built-in level editor, then play them solo or over Xbox Live with friends.

Castlevania: Symphony of the Night from Konami is a faithful version of this legendary classic updated for Xbox Live Arcade and featuring the game's full soundtrack and memorable side-scrolling vampire-hunting action.

Catan, from developer Big Huge Games Inc. and publisher MicrosoftR Game Studios, is a faithful remake of the immensely popular strategy board game.

Eets: Chowdown from Klei Entertainment Inc. is a completely revamped version of the popular PC title of the same name. It offers new items, 120 new levels and the exclusive debut of Marsho Madness, a high-adrenaline action game in which players must keep the impending evil marshmallows at bay.

LUXOR 2, from developer MumboJumbo LLC, sets a new standard for action puzzlers as players match and shoot their way through the land of ancient Egypt.