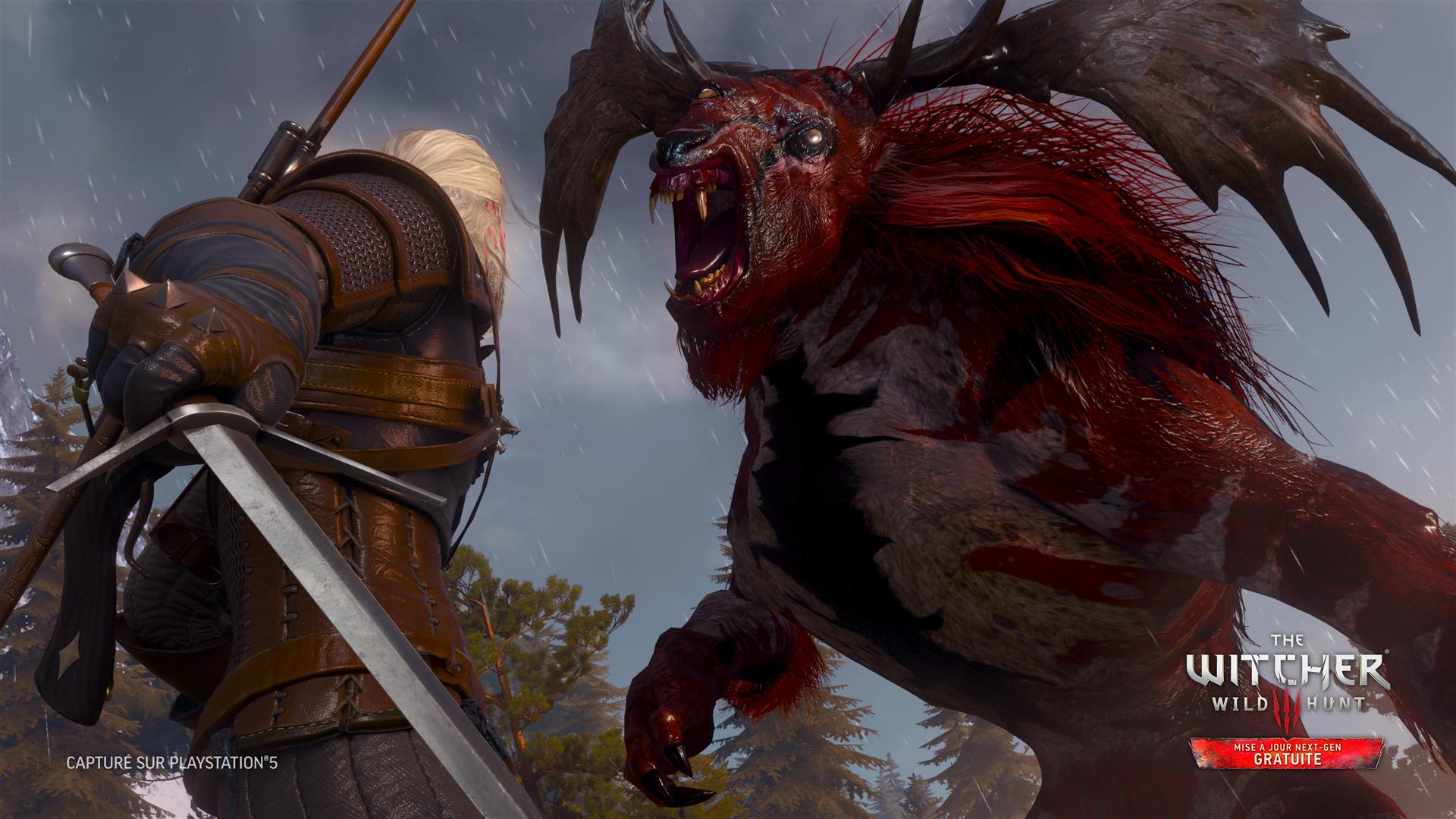 The Witcher 3: Wild Hunt Next Gen

I initially played my brother’s copy of The Witcher 3: Wild Hunt back in 2015 when it originally came out. I didn’t play long, maybe an hour or so, on his save, seven to ten hours into his playthrough. It seemed like a game made for me. An epic story, being able to wander from place to place doing as I pleased, a fun card mini-game. But I couldn’t shake the fact that this was the third installment of the franchise, I felt like I was cheating. I went back and attempted to play the first two titles; they did little for me in terms of enjoyment. They were alright, I thought the stories those two games told were good, but that was about it.

Instead, I got into the series of books the games are based on. I fell in love with them. I also watched the first season of the TV series and fell in love again. Earlier this year, I thought I should give Witcher 3 another try. So I did, to great results. It had been years since I first tried, and knowing more about the lore of the world Geralt traverses through helped. I put in around 20-30 hours on that play-through. It felt solid to me, but I knew I had barely scratched the surface of The Witcher 3. 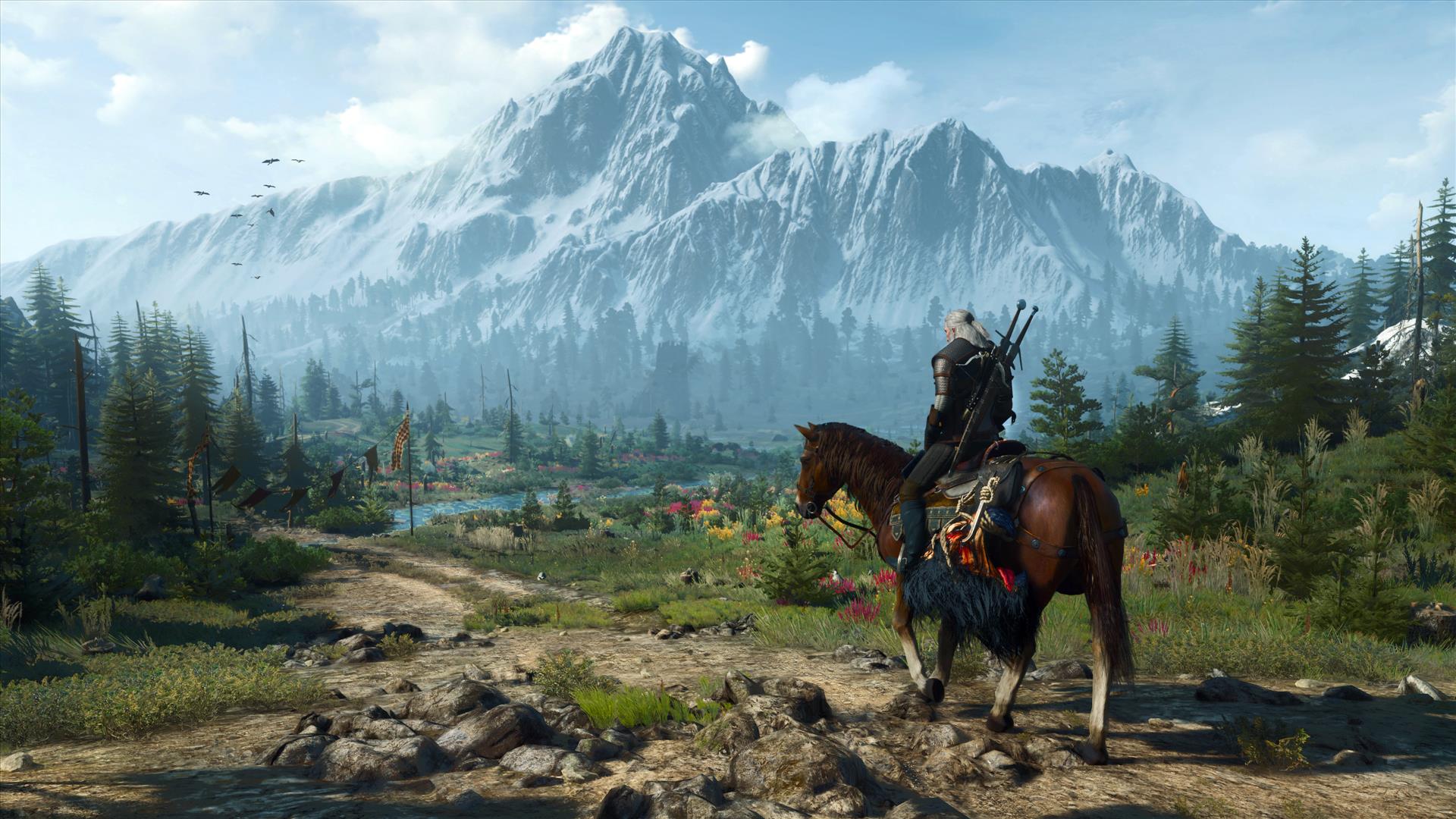 The release of The Witcher 3: Wild Hunt’s next-gen update has gotten me playing all over again. I was afraid that the hype of graphical improvements would fail to deliver. I was wrong. The visuals, as CD Projekt RED says, are buttery smooth when you first load in. Ray tracing has come to consoles, and it shows. The added details will be noticeable to players who have spent time with Geralt; for example, the improvements to water physics were noticeable the instant I came into contact with a body of water. The added details in the sky or even the dramatically improved draw distance makes a world full of life even fuller. I also enjoyed the new appearances of many of the primary characters, like Yennefer, Triss, and Ciri. It was easy to apply the appearance changes in the menus, and I could turn the appearances on and off whenever I wanted. I could even choose which characters I wanted to have the new appearance and which I wanted to keep as the original look. 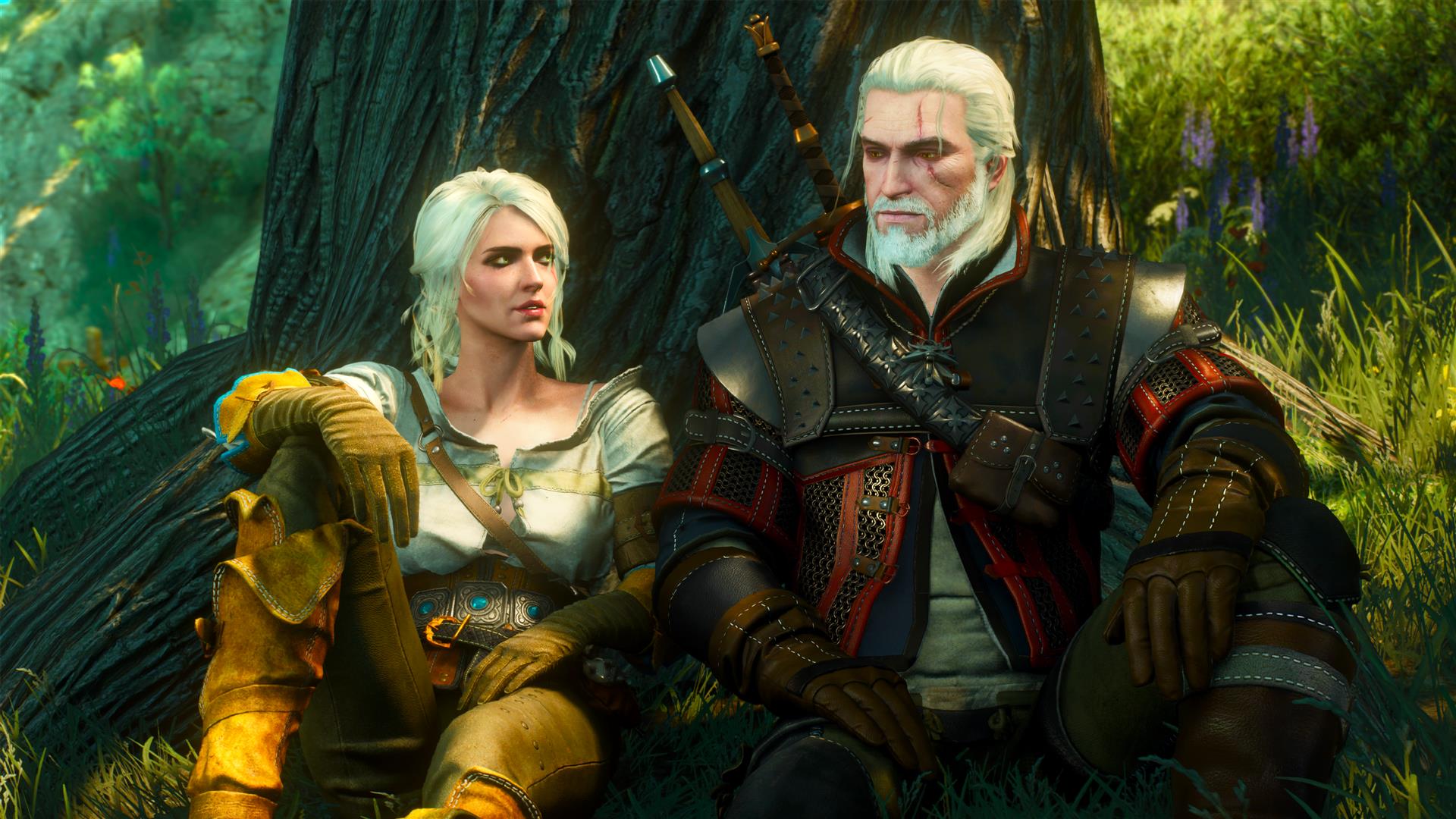 Those were some of the differences I noticed right away when I began to replay. It’s crazy to me to think of all the updates this has brought. Some of the updates might go unnoticed by a lot of people. Additions like the photo mode, cross-platform progression, or adaptive triggers for the PS5 might be something people thought was already part of The Witcher 3, or things they may overlook without knowing they are new additions.

I loved to learn that the next-gen update affects not only the newest consoles and PC, but the older generation and Switch too. Those consoles don’t have the visual improvements, but they are still benefitting from all the bug fixes, the new quests, the Netflix-inspired outfits available, and the mods.

One of the cooler features with this update are the mods they’ve included. The modding community for The Witcher 3 has been robust, to say the least. CD Projekt RED has included five popular mods from PC into this update. One fixes the issues between the game world and the mini-map. Others improve textures for all kinds of things, characters and monsters, to name a few. Taking modders hard work that was poured into modding and making it available for everyone not playing on a PC is great. 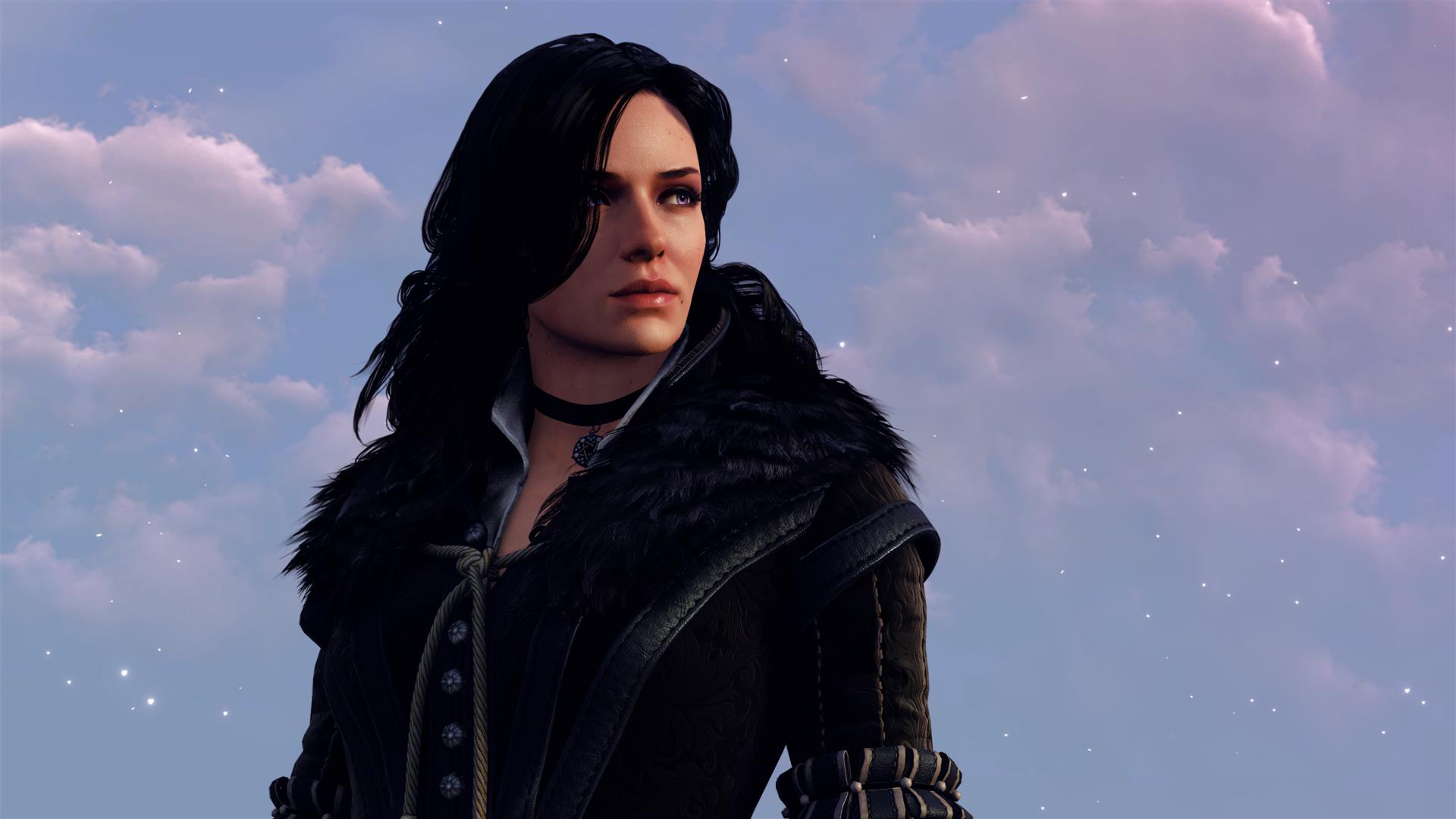 The question shouldn’t be are you going to play, but how are you going to play? Start from the beginning with a completely new save? Perhaps just continuing where you left off. You could even do new game plus, or try out one of the DLCs. You can’t go wrong. If you never found the experience of Witcher 3 a fun one, this update could change that. Besides the visual updates they have also reworked some of the controls. Quick casting is a great alternative to the way it use to be. But even saying all of that; at the end of the day this is still The Witcher 3. Same quests, same towns, same characters. If you weren't into this game before the update, you might still feel the same way.

Is the next-gen update of The Witcher 3: Wild Hunt game-changing? Not really. The core game experience has not changed with this update. There is still an amazing story to experience. While the characters have new appearances they still maintain all their unique qualities and quirks players loved back in the initial 2015 release of the game. What has changed only makes this a better game. Updated visuals, controls, and mods add to the splendor of The Witcher 3. If you needed an excuse to play this fantastic game again this is it. If you’ve ever been curious and haven’t taken the dive, this is your chance. 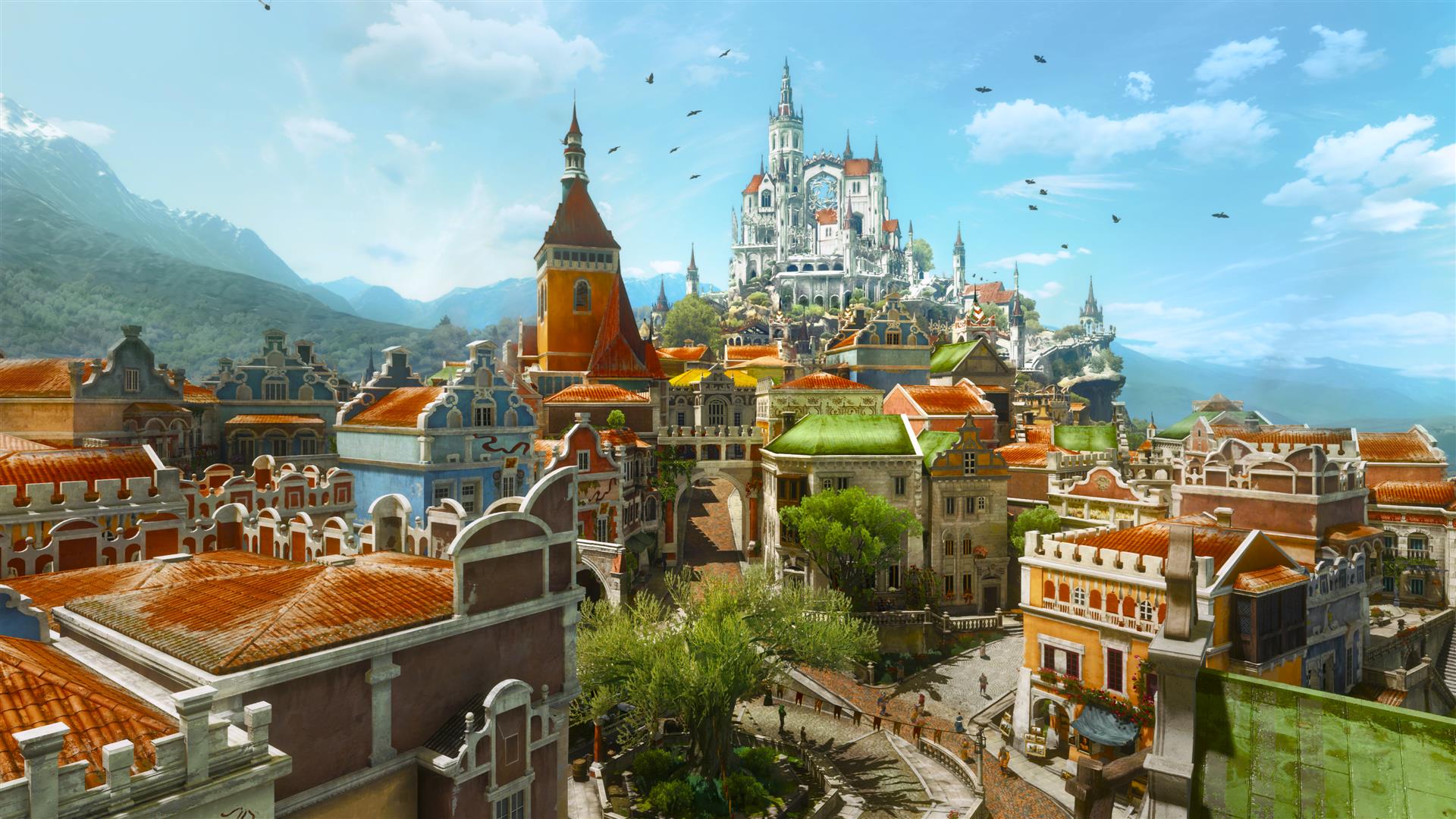 The core of The Witcher 3: Wild Hunt remains unchanged, thank god. It's the same game we all fell in love with before. Playing on a PlayStation 5 and being able to play around with the new controls, including the haptic and adaptive triggers made playing as Geralt all the better. The new quick casting system works wonders for me, and if it doesn’t for you then you retain the old configuration. The framerate has been given a noticeable overhaul as well. I no longer chugged about when I ran while in a city full of objects. This is the perfect excuse to play The Witcher 3 again. The best part of the update is that it’s completely free; you can’t afford not to play again.