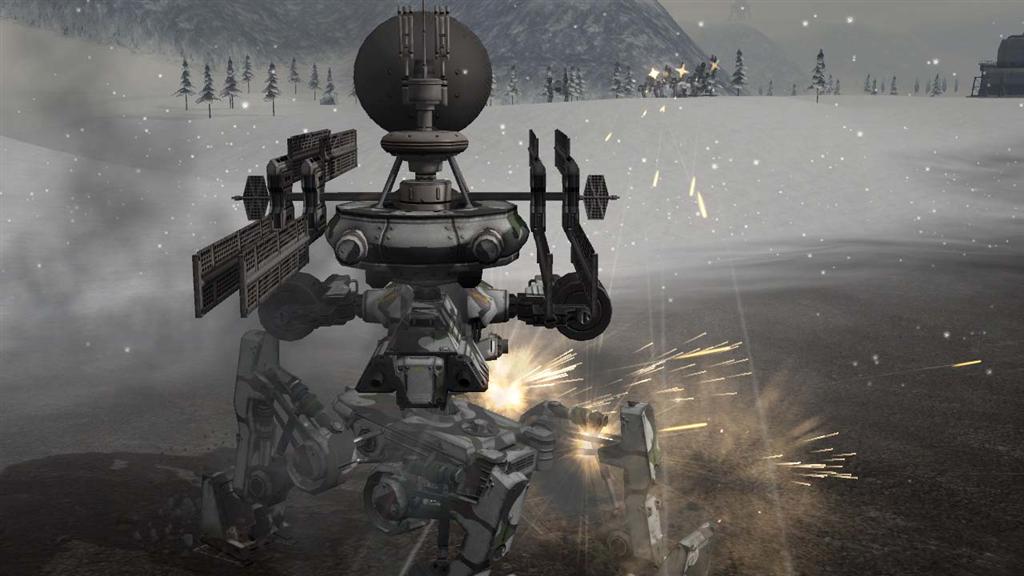 Written by Charles Husemann on 5/24/2006 for 360
More On: Chromehounds
After a few weeks of checking out the screenshots and trailers that Sega has been feeding us I got the chance to play the game at E3 this year.  The only problem with these screenshots is that they really don't convey how well the game moves and plays.  Hopefully these 19 screenshots can hold you over until he game hits later this year.